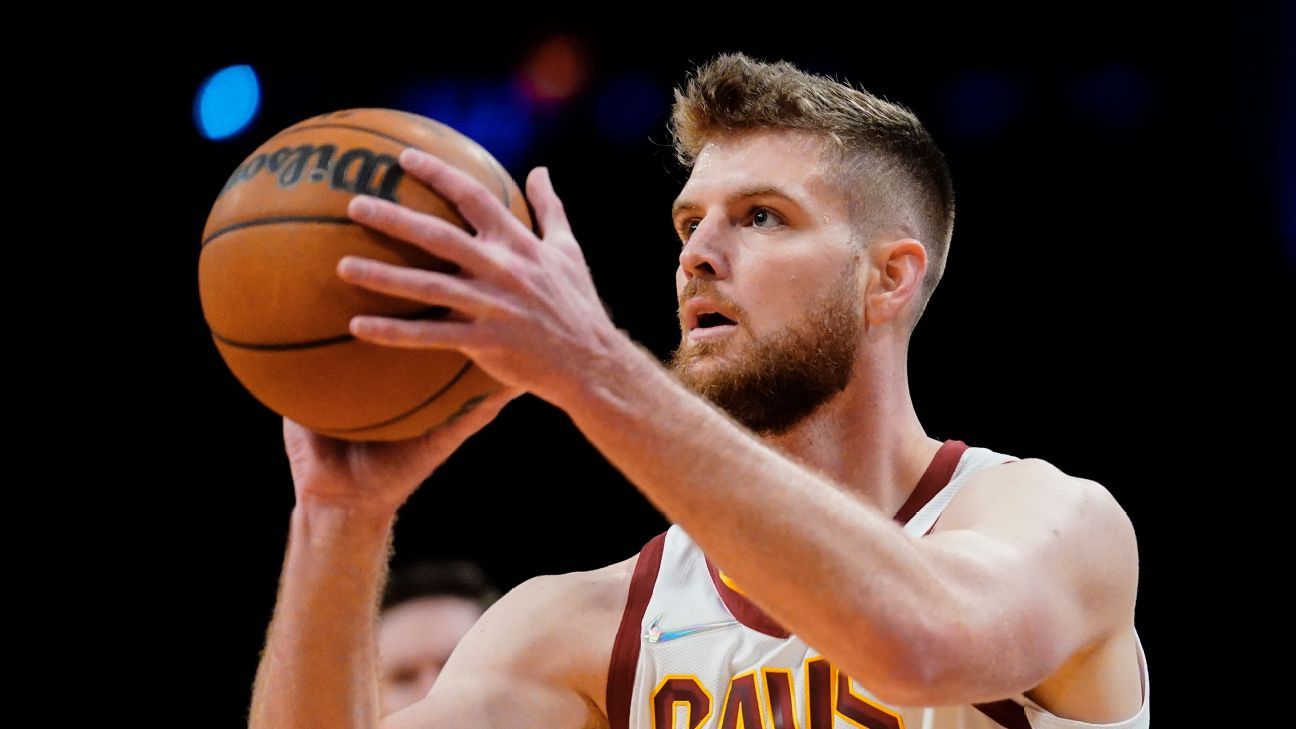 CLEVELAND — Cavaliers forward Dean Wade could miss one month with a sprained left shoulder, the latest injury for a Cleveland team that has been dealing with them all season.

Wade was injured in the first half of Friday’s win over the Orlando Magic. Wade didn’t score a point in 10 minutes before getting hurt.

Wade is averaging 6.4 points and 4.1 rebounds in 24.1 minutes per game. He has started nine games as coach J.B. Bickerstaff has been forced to juggle lineups due to injuries.

The Cavaliers still are without All-Star center Jarrett Allen, who will miss his fifth straight game Sunday night in New York because of a back injury.