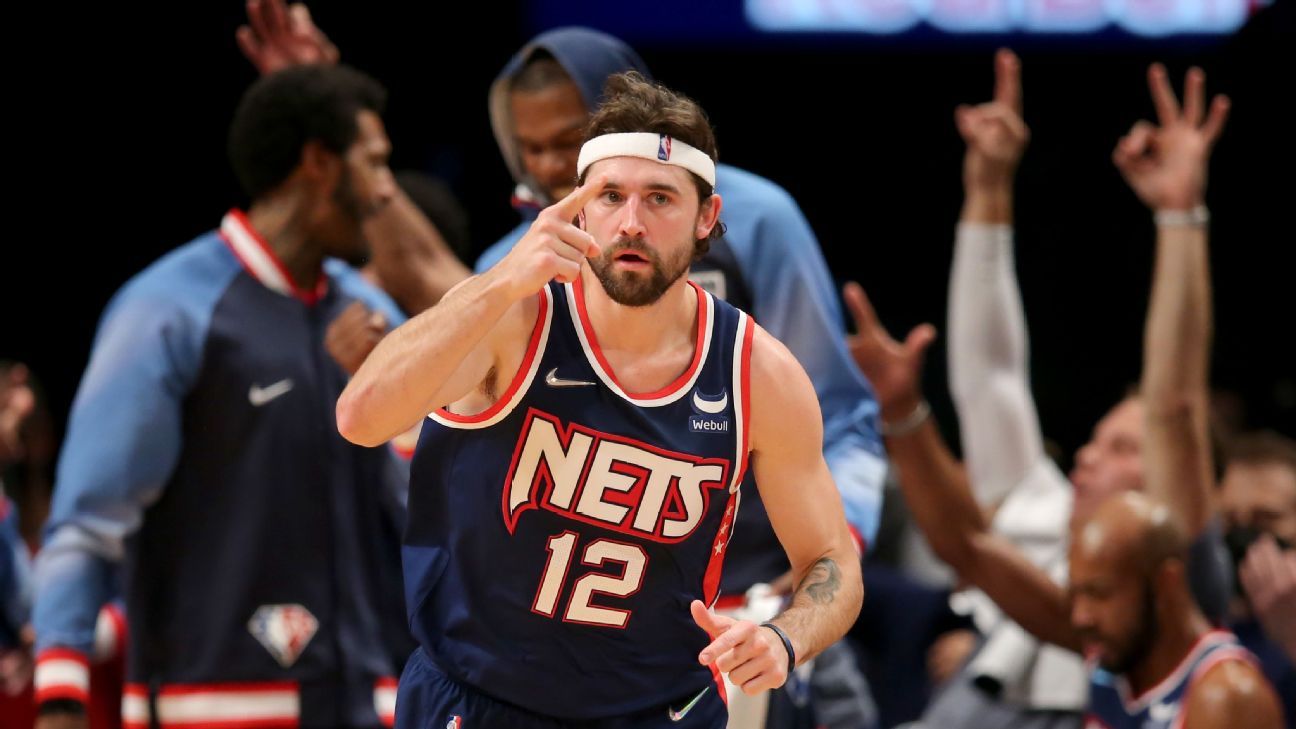 Brooklyn Nets guard Joe Harris is “feeling great” after ankle surgeries derailed his 2021-22 season and is expected to be 100% heading into training camp later this month, according to his agent, Mark Bartelstein.

Harris played in just 14 games last season while dealing with recurring issues in his left ankle. After initially having surgery on the ankle in late November, Harris underwent another procedure in March after he tried to rehab and couldn’t get back on the floor.

Bartelstein reiterated what he told the New York Post in an earlier interview — noting that Harris would “absolutely” be ready to start the season fully healthy. Harris, 31, averaged 11.6 points and 30.1 minutes per game last season.

The Nets remain confident that with a healthy Harris and Seth Curry, who was acquired from the Philadelphia 76ers at last season’s trade deadline, they will have some strong outside shooting to go along with stars Kevin Durant, Kyrie Irving and Ben Simmons.

Las Vegas Aces might have more hardware than any team in WNBA history
The final countdown: NBArank’s top five players for 2022-23
NBArank 25-11: These stars are knocking on the top 10 door
LeBron’s future, overrated players and top-10 tweaks: NBArank in review
5 important quotes from Ben Simmons podcast with J.J. Redick