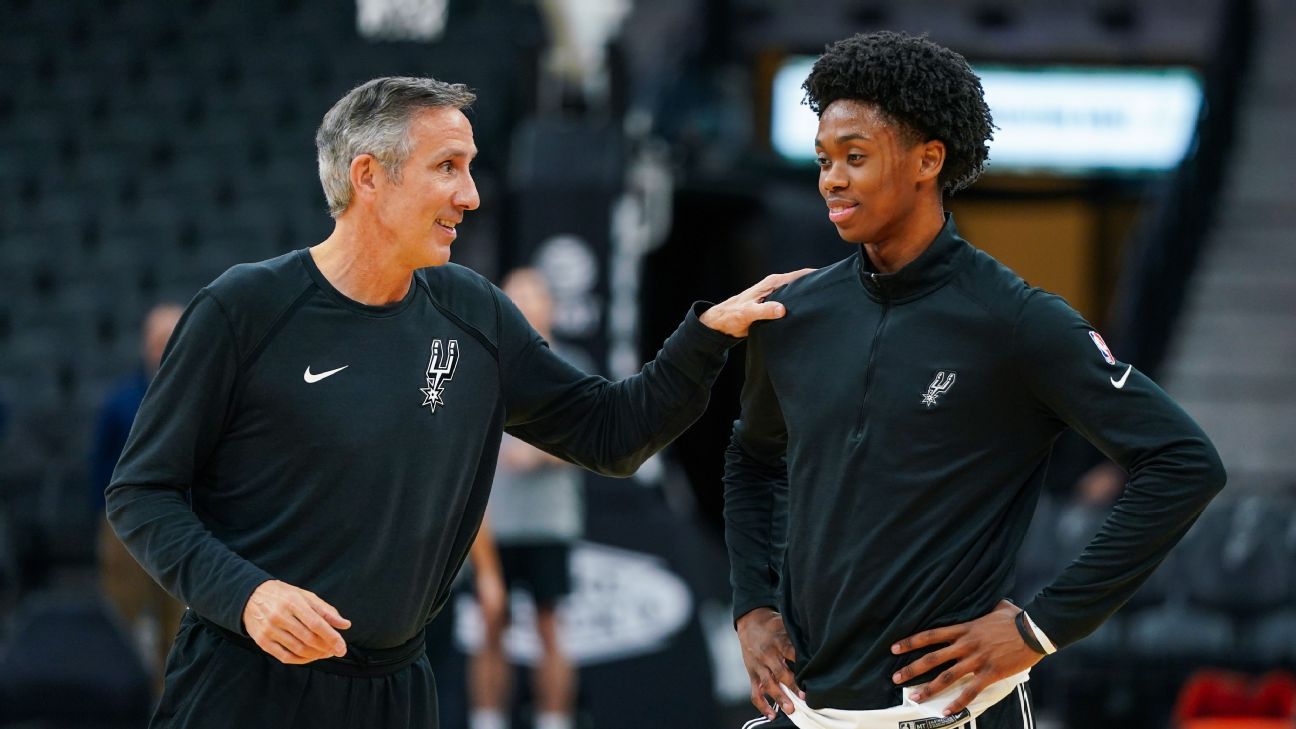 Engelland comes to the Thunder after 17 seasons with the San Antonio Spurs, where he had been significantly credited with the shooting development of young players like Kawhi Leonard, Tony Parker and Dejounte Murray — and even veterans like Richard Jefferson.

Engelland, 61, left the Spurs after the sides couldn’t agree on a new contract, sources said. He has long been one of the league’s highest-paid assistant coaches.

Engelland has history with Thunder general manager Sam Presti, as their paths crossed in San Antonio in the mid-2000s. Engelland comes to the Thunder with the franchise brimming with young talent — and more expected on the way.

Oklahoma City is in the second year of a rebuild and has already gathered such young talent as Shai Gilgeous-Alexander, Josh Giddey and No. 2 pick Chet Holmgren. Engelland will work on Mark Daignault’s coaching staff to develop the shooting habits across the young roster.

In another move, the Thunder are hiring Philadelphia 76ers executive Vince Rozman in scouting as vice president of identification and intelligence, sources told ESPN. Rozman worked his way up in Philadelphia from intern to a vice president role over 15-plus years.

The Thunder have 15 first-round picks and 13 second-rounders through the 2029 draft — including all seven of their own firsts.