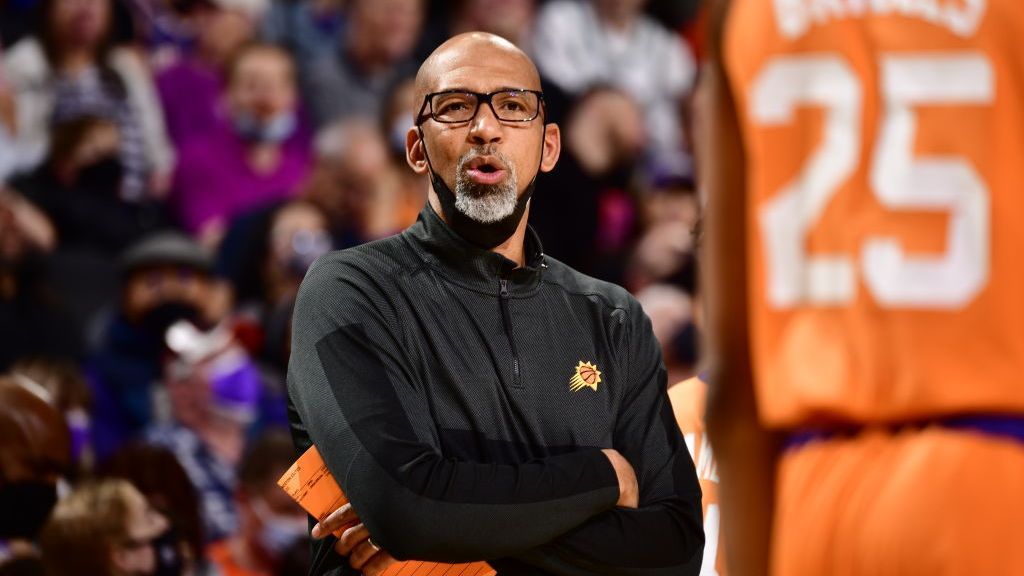 The Phoenix Suns and Monty Williams, the NBA’s reigning coach of the year, have agreed on a long-term contract extension, sources told ESPN on Saturday.

Williams, who was voted the National Basketball Coach’s Association’s coach of the year in consecutive seasons, had two years left on his original five-year deal, and now moves under contract for several more years, sources said.

Williams’ impact on the Suns’ organization has been profound, including a trip to the 2021 NBA Finals and a franchise-record 64 regular-season victories last season. Williams has gone 149-78 (.656) in his three seasons and delivered accountability and purpose to a wayward Suns’ program, transforming a team that had won 19 games prior to his arrival into one of the league’s best teams.

The Suns last season joined the 1969-70 New York Knicks as the only teams to finish with a better road victory percentage than every other team’s home victory percentage in a season. The Suns were 47-0 when leading after three quarters — the best in the shot-clock era. The only two other teams that went undefeated in that scenario in the regular season both included LeBron James — the 2017-18 Cleveland Cavaliers and the 2019-20 Los Angeles Lakers.

The Suns were the only team to rank in the top five in offensive and defensive efficiency and went 33-9 in clutch-time games — the best record in such situations in the NBA since the 2015-16 Golden State Warriors.

Despite the league-best and franchise-record 64 victories, the Suns were blown out in a Game 7 at home to the Dallas Mavericks in the Western Conference semifinals. Phoenix reached the NBA Finals in 2021, losing in six games to the Milwaukee Bucks.

Through the past season, Williams’ leadership was tested by the distractions of an NBA investigation into owner Robert Sarver’s behavior, stemming from an ESPN investigation.

NBA retires Bill Russell’s No. 6 league-wide: Celtics fans, NBA Twitter show appreciation
Above the Break: Picks and predictions for WNBA Awards SZN
NBA to retire Russell’s No. 6 for all 30 teams
Antoine Walker says the Heat would have fared better than Celtics against the Warriors
For Chicago Sky stars Allie Quigley and Kahleah Copper, the sky’s the limit