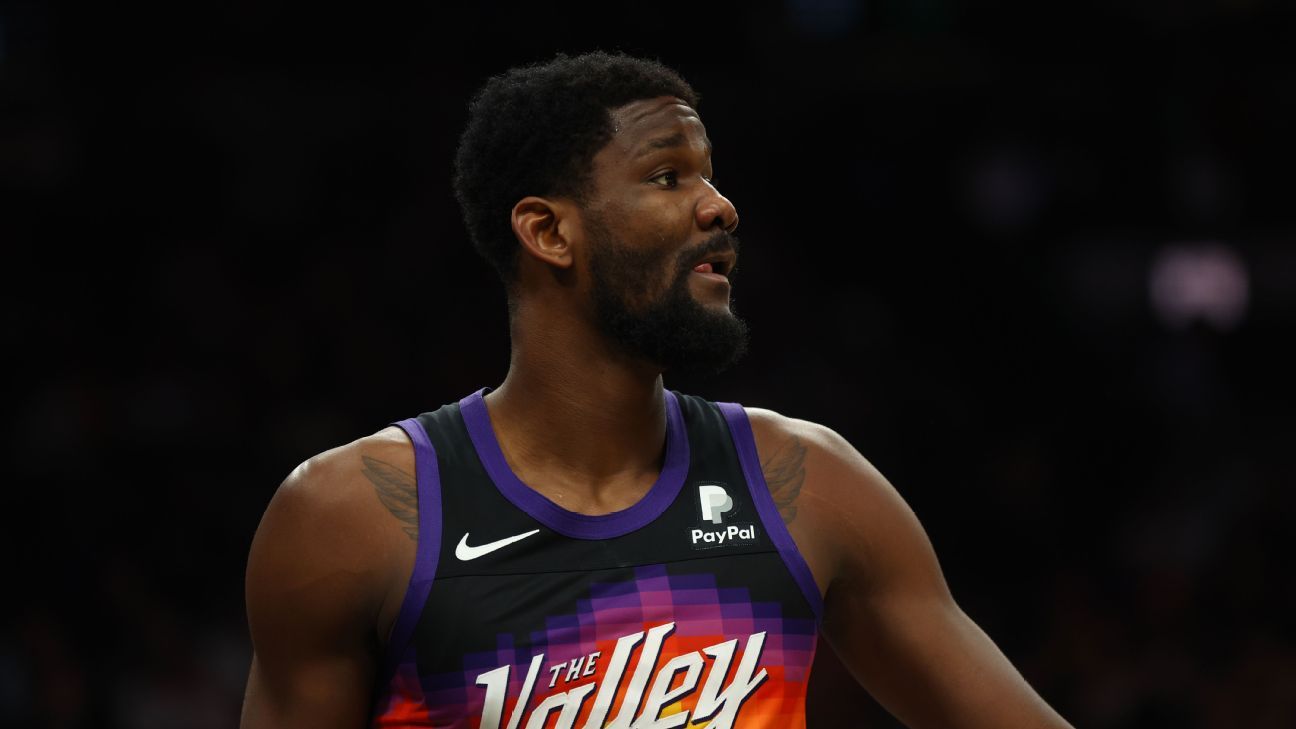 The Phoenix Suns matched the Indiana Pacers‘ four-year, $133 million offer sheet for restricted free agent center Deandre Ayton, clearing the way for him to return to the franchise, his agents Bill Duffy and Nima Namakian told ESPN on Thursday night.

The Suns had until 11:59 p.m. ET on Saturday to match the largest offer sheet in the history of the NBA, but matched it immediately and ended the Pacers’ pursuit of Ayton.

Phoenix showed no inclination to negotiate a sign-and-trade agreement with Indiana prior to Ayton signing the sheet, sources said, signaling that they were likely to match the offer sheet once it was presented to them. If the Suns didn’t match, they would’ve lost Ayton, the No. 1 overall pick in the 201X NBA Draft, for nothing.