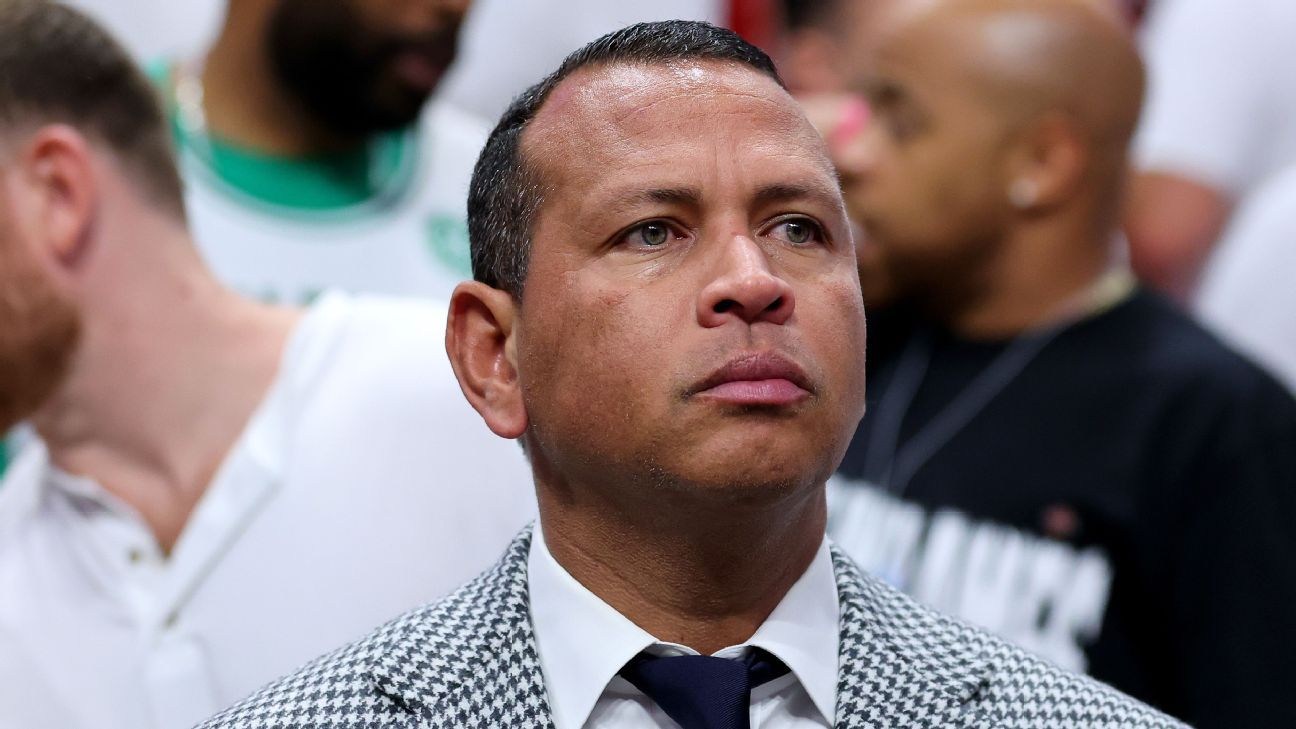 LAS VEGAS — Alex Rodriguez was standing near his courtside seat, oblivious to a few fans who were snapping a quick photo of him as they walked by.

He was watching the Minnesota Timberwolves warm up instead.

Rodriguez — currently part of the Timberwolves’ ownership group, with plans in place for him and business partner Marc Lore to assume control from Glen Taylor and become primary owners next year — said Wednesday that he’s enjoying his transitions from baseball to basketball and from player to executive. He noted that he’s still learning.

“I mean, I come at it from a different perspective, being in baseball for about a quarter of a century, and now it’s interesting to take my experience from Major League Baseball, from broadcasting and now being here as an owner,” Rodriguez said in an interview with The Associated Press before watching Minnesota’s summer league game in Las Vegas against Milwaukee. “It’s been great. The NBA has welcomed me with open arms.”

And the Wolves haven’t exactly been sitting around idly since Rodriguez and Lore started their ownership process.

Minnesota has been one of the biggest stories in the league this offseason, first by luring executive Tim Connelly away from the Denver Nuggets to take over as president of the Timberwolves. Then came the trade, acquiring Rudy Gobert from Utah for a slew of players and draft picks, a move that created perhaps the top frontline in the NBA with Gobert playing alongside Karl-Anthony Towns.

Taylor agreed to sell the Timberwolves for $1.5 billion last year to Lore and Rodriguez. Lore became Walmart’s e-commerce chief in 2016, when the retail giant bought his Jet.com startup in an attempt to boost online business.

Rodriguez hit 696 home runs over 22 major league seasons, with the New York Yankees, Seattle Mariners and Texas Rangers. His last season on the field was 2016, marking the end of a career that was tainted by performance-enhancing drug use he later admitted to. He has invested in an array of businesses outside of basketball, serves as a trustee at the University of Miami — the baseball stadium there bears his name, even though he never played for the Hurricanes — and now finds himself learning a new game.

But he already speaks of it like a seasoned pro, talking about what Wolves guard D’Angelo Russell can do in pick-and-roll situations, how he thinks Gobert — a three-time defensive player of the year — is underrated offensively and why it was important to extend coach Chris Finch’s contract this past spring.

It’s busy, and that’s what he wants.

“Team ownership is 365, 24/7,” Rodriguez said, “I knew that [NBA commissioner] Adam Silver and his team were great, but they’re even better than what they project. His senior management team, all the way through, they’re really incredible. They add tons of value. And I think they’re great at welcoming people, whether you’re a player, media, owner, executive into the room, and they know how to do that better than anyone.”