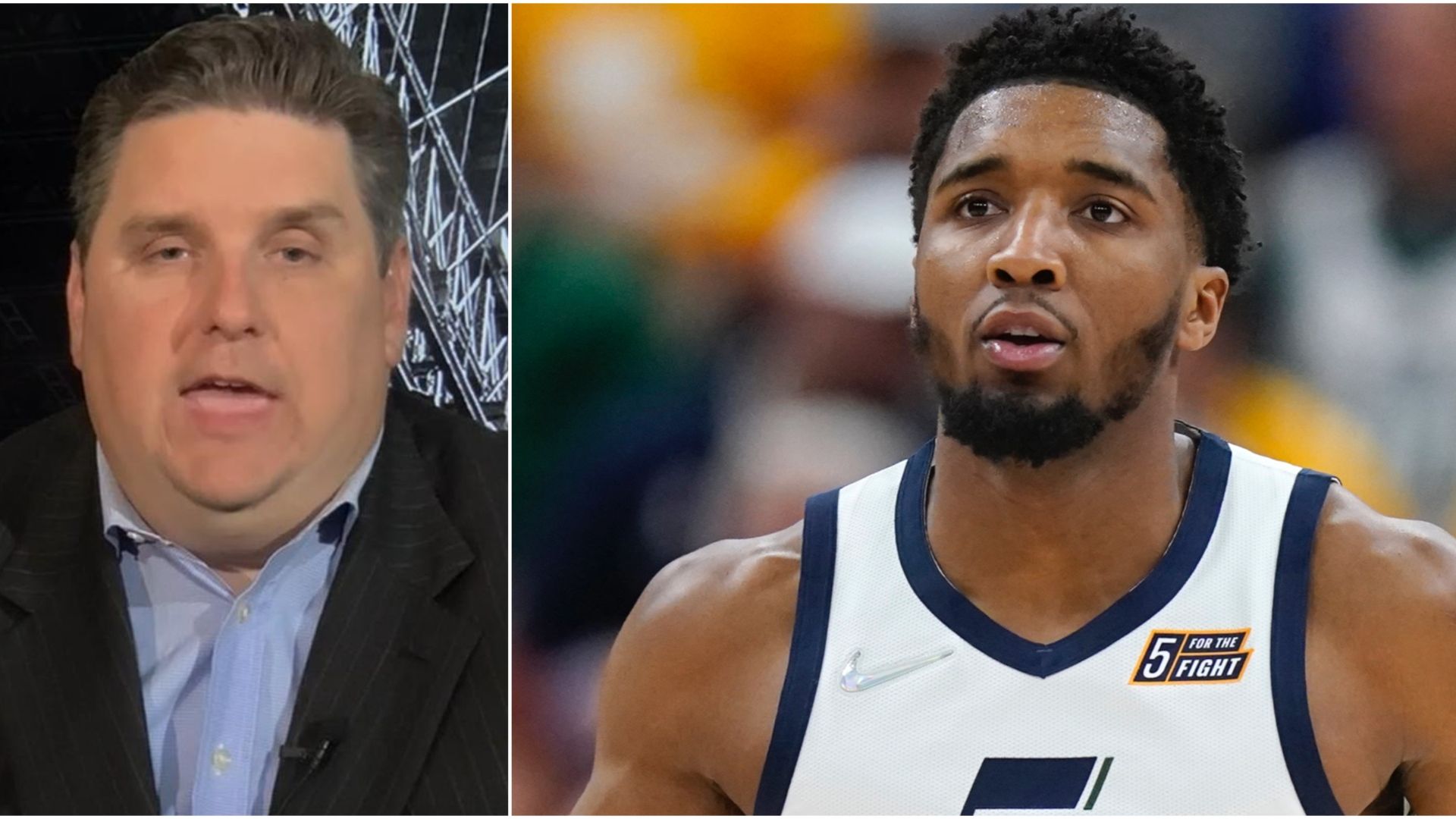 The asking price appears to be steep, but in the wake of Utah’s recent Rudy Gobert blockbuster deal to Minnesota, the Jazz are no longer simply dismissing calls on Mitchell, sources said.

Zanik alluded to the possibility during a news conference on Saturday when asked whether Mitchell was considered untouchable in trade discussions.

“Change is inevitable in the NBA,” Zanik said. “I’m not trying to be cryptic or anything else, but Donovan is on our roster and he’s a very, very important part of what we’re trying to do. Things evolve in the NBA, so I couldn’t sit here and say anybody is [untouchable]. We’re trying to build a championship team, but there’s no intent [to trade Mitchell], at all.”

The Jazz are open to trades across the entire roster, too, but Mitchell is certainly the organization’s most valuable and coveted asset.

Mitchell, 25, has averaged 23.9 points and 4.5 assists per game during his five-year career with the Jazz, and been an All-Star each of the last three seasons. He has four years and $134.9 million remaining on the maximum extension he signed during the 2020 offseason, but the final season is a player option for $37.1 million.

Utah has advanced to the playoffs the last six seasons, the longest current streak in the Western Conference, but the Jazz have not advanced past the second round during that span. The organization has undergone major changes in the wake of this year’s first-round exit against the Dallas Mavericks, including the resignation of head coach Quin Snyder, hiring of Will Hardy to replace him and trades of Gobert and starting forward Royce O’Neale.

“This season wasn’t very much fun this year,” Jazz CEO Danny Ainge said Saturday. “This draft wasn’t fun. Free agency wasn’t very much fun. You’re over the tax, no draft picks and our team loses in the first round. It wasn’t fun for us. We want it to be fun for our fans and our players, but we just haven’t had much flexibility to do anything over the last little while.”

Ainge and Zanik agreed with Gobert’s assessment after he was traded to Minnesota that the win-now window in Utah had closed. The Jazz’s haul in that deal was headlined by four future first-round picks, as well as recent No. 22 overall pick Walker Kessler. They received a 2023 first-round pick from the Brooklyn Nets in the O’Neale deal.

“We fell short, so we need to recalibrate and try to go and open up the next window,” Zanik said. “Hopefully, it’s a long one. We’ve got work to do to start that.”