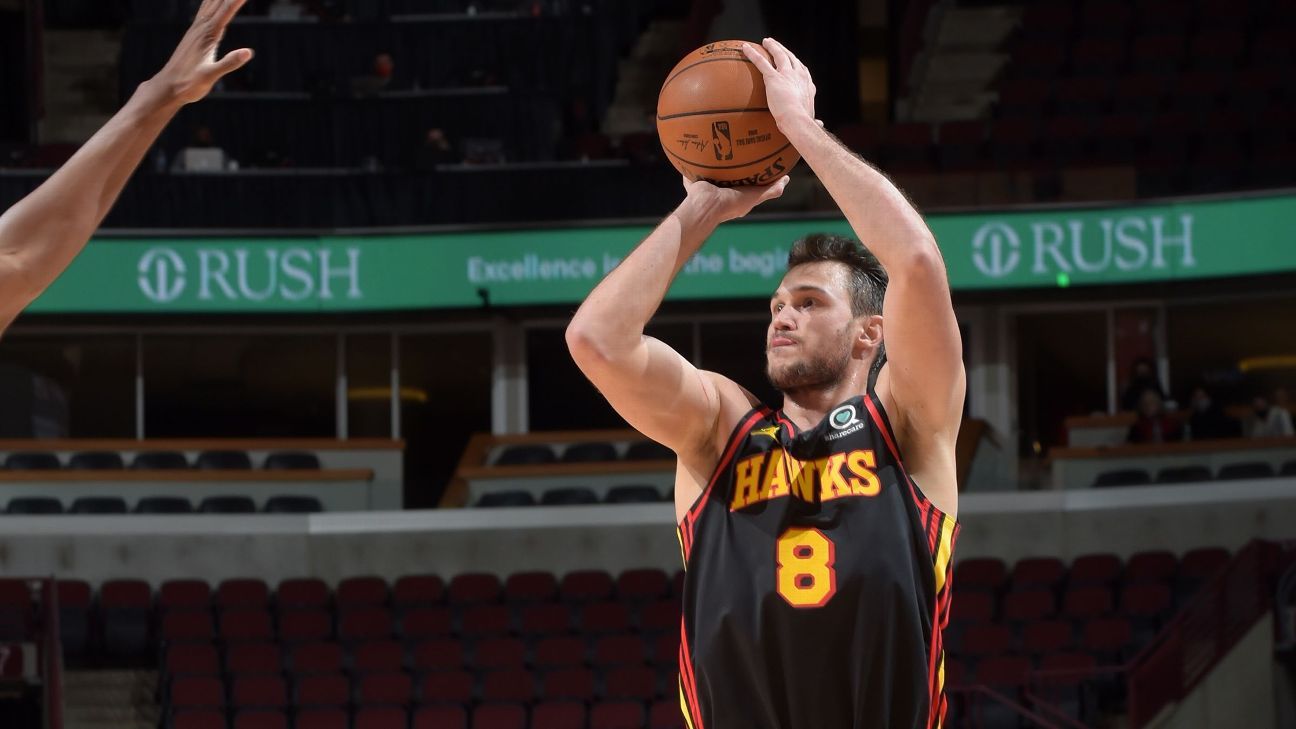 After clearing waivers, free-agent forward Danilo Gallinari has agreed to a two-year, $13.3 million deal with the Boston Celtics, his agent, Michael Tellem of Excel Sports, told ESPN on Sunday.

Gallinari’s deal includes a player option on the second year and will be fully guaranteed, Tellem told ESPN.

Gallinari, who’ll join an improved Celtics bench that will also include guard Malcolm Brogdon, who was acquired in a trade with the Indiana Pacers, will make $17 million-plus this season when adding onto the partial guarantee on his 2022-2023 contract before the San Antonio Spurs waived him.

Gallinari was part of the Hawks-Spurs trade that landed All-Star guard Dejounte Murray with Atlanta.