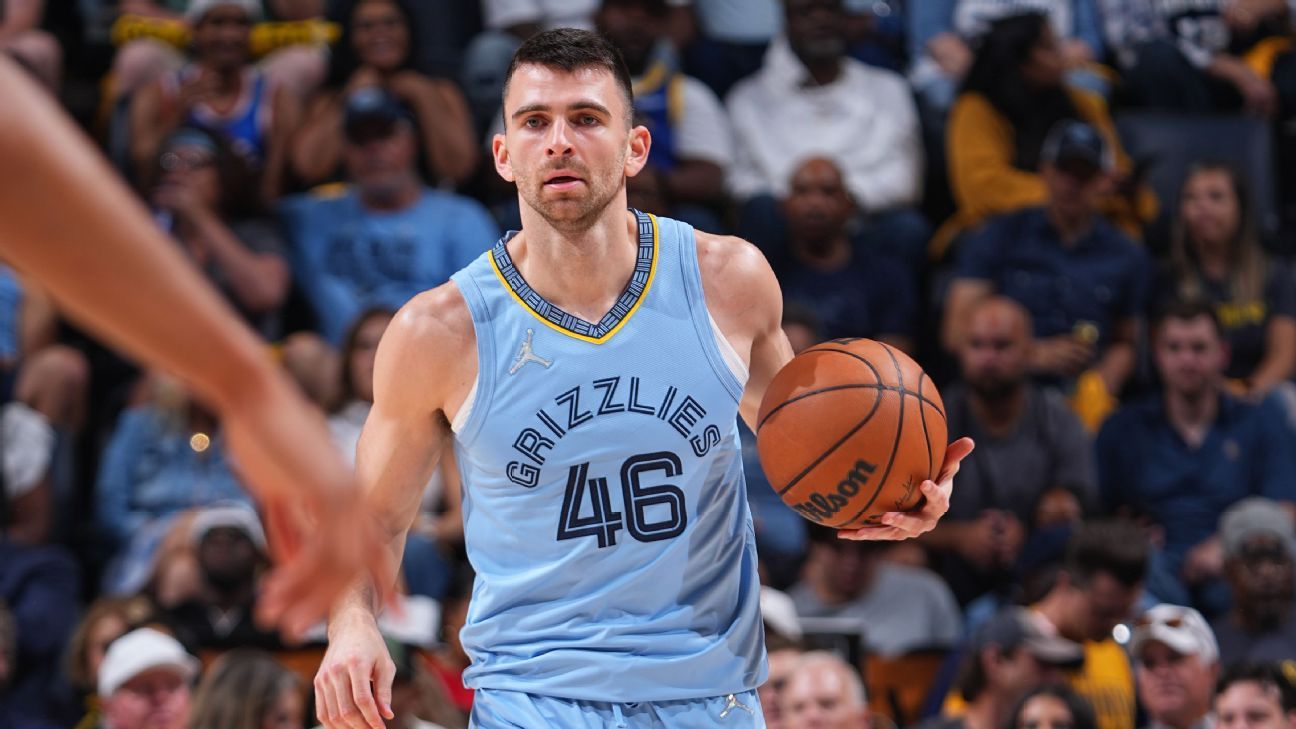 Memphis Grizzlies guard John Konchar — once armed with a single scholarship offer and ultimately undrafted out of Purdue-Fort Wayne — has agreed to a three-year, $19 million contract extension, his agent, George Langberg, told ESPN on Thursday.

The extension takes Konchar, who has two seasons left on his contract, through the 2026-2027 season.

One of the league’s top recent development stories, Konchar, 26, will see his career earnings climb to $30 million with his new deal. He’s transformed himself into one of the indispensable rotation players on a Grizzlies roster that had the league’s second-best regular-season record.

Konchar shot 41% on 3-pointers, and 51% overall, in a career-best 18 minutes a game last season. After arriving undrafted in 2019 out of the Summit League, Konchar started with the Memphis Hustle of the G League before finding his way onto the Grizzlies.

Konchar played 72 games for the Grizzlies a season ago, averaging career highs in points, assists and minutes. He shot 44.8% on 3-pointers off the bench, third-best among players with a minimum of 100 attempts, according to ESPN Stats and Information research.

Konchar and Desmond Bane were the only two Grizzlies who shot 40% on 3-pointers while attempting at least 100 of them.