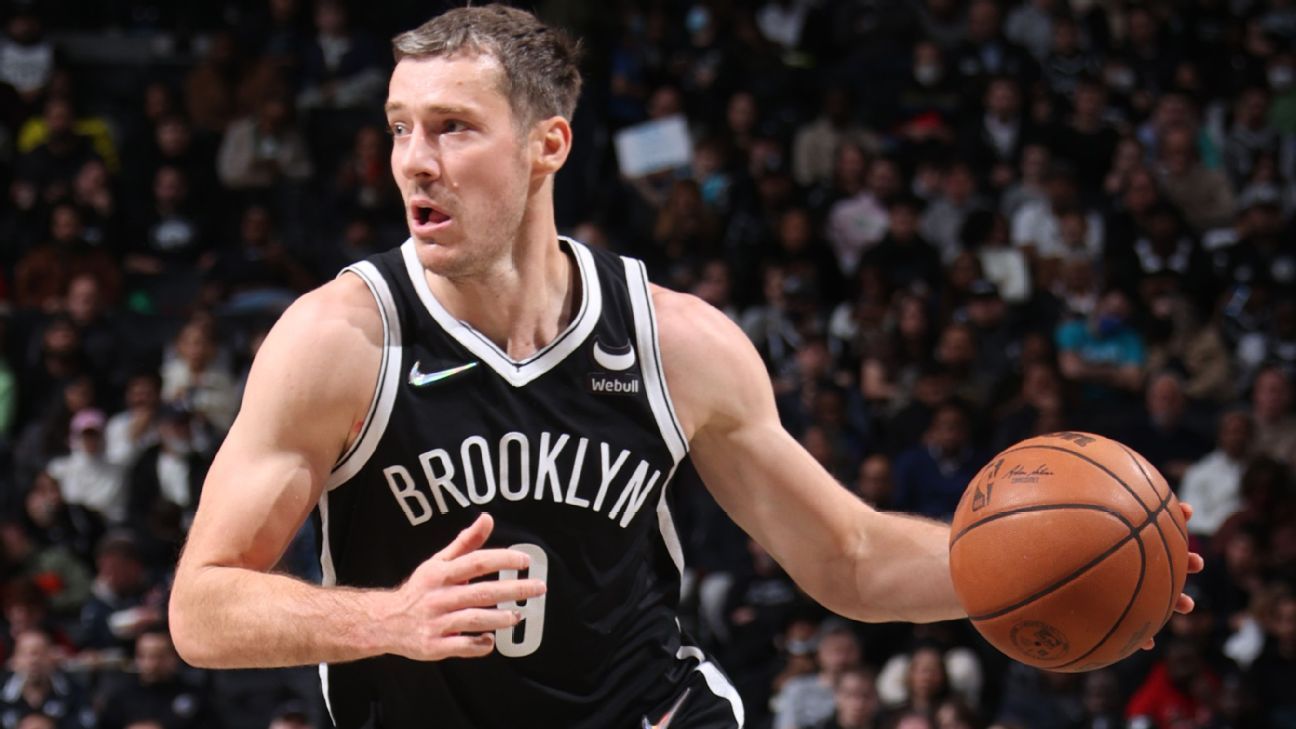 The Chicago Bulls have agreed to a one-year contract with veteran point guard Goran Dragic, sources confirmed to ESPN on Sunday.

The Brooklyn Nets won the Dragic sweepstakes last season, beating out the Bulls, Los Angeles Lakers, Golden State Warriors, LA Clippers and Milwaukee Bucks to sign the guard after his contract was bought out.

He ended up playing just 16 regular-season games for Brooklyn and struggled some after sitting out most of the season with the Toronto Raptors. However, Dragic found his form in the playoffs, averaging 10.5 points, 4.5 rebounds and 1.5 assists while shooting 56% from the field in just under 20 minutes per game.

The Athletic first reported news of Dragic’s agreement with the Bulls.

Dragic, 36, has a reputation for stepping up his game in the playoffs. He averaged 19 points per game for the Miami Heat during their run to the NBA Finals in 2020 before a plantar fasciitis injury sidelined him against the Lakers.

Entering his 15th NBA season, Dragic has career averages of 13.7 points and 4.8 assists while shooting 46% from the field and 36% from 3. He won the NBA’s Most Improved Player Award in 2013-14 and made his lone All-NBA team that same season.