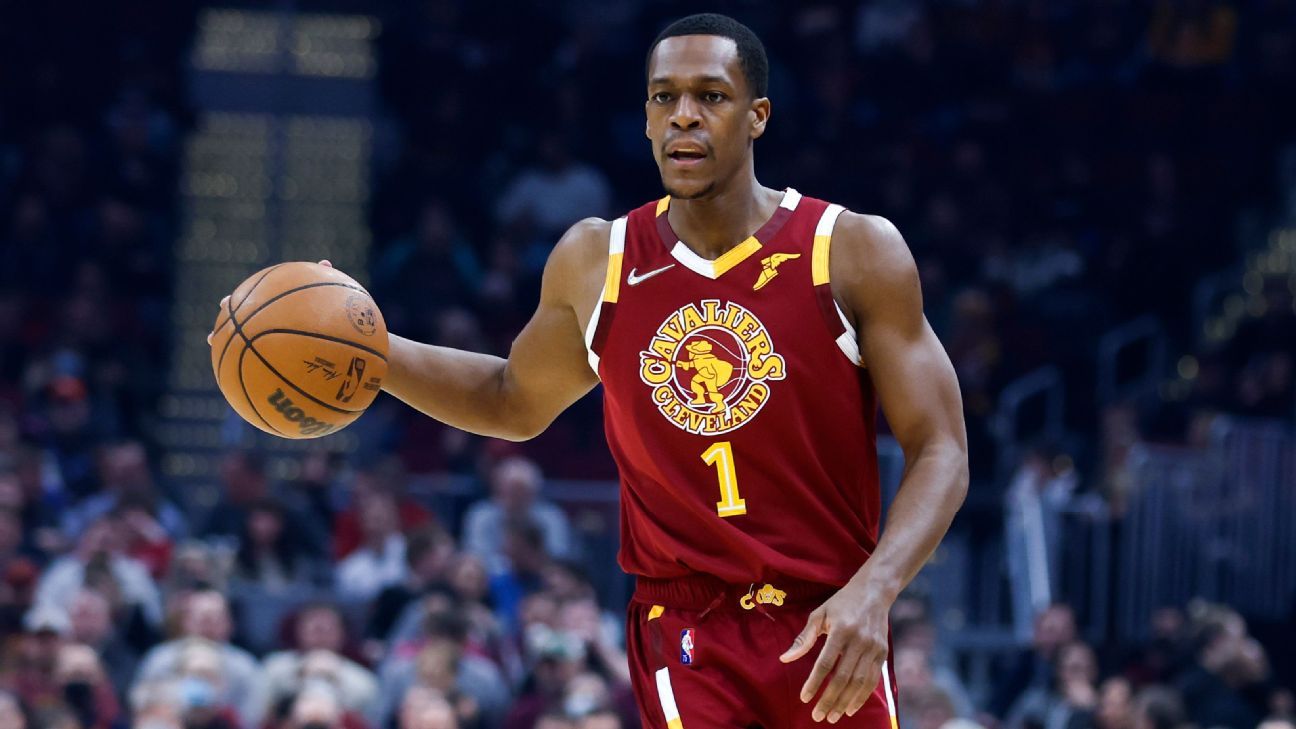 The protective order, which was filed against Rondo by a woman on May 13, was dismissed on Thursday after the “parties reached an agreement,” according to the document, which was obtained by ESPN’s Baxter Holmes.

In the request for the protective order, the woman alleged Rondo threatened her with a gun and said that she feared for the safety of her children and that Rondo has a history of “volatile, erratic [and] explosive behavior.”

Rondo, 36, is from Louisville and played collegiately at Kentucky.

The 2021-22 season was his 16th in the NBA. The four-time All-Star and two-time NBA champion played 18 games for the Los Angeles Lakers before a January trade to the Cleveland Cavaliers. In 21 games for the Cavs, he averaged 6.2 points and 4.9 assists.