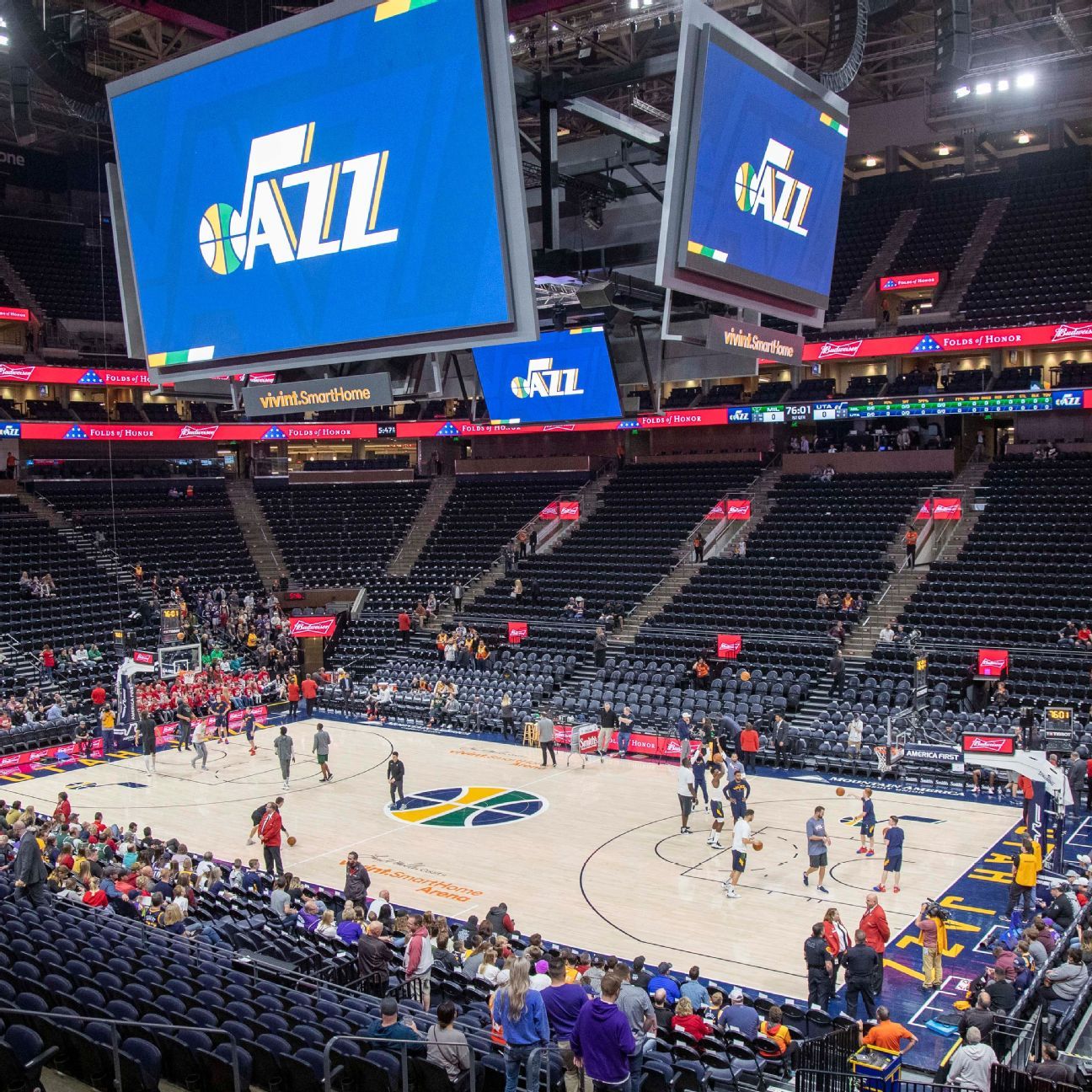 The Utah Jazz have received permission to interview several assistant coaches in their search for Quin Snyder’s replacement, sources told ESPN on Tuesday.

Jazz governor Ryan Smith and CEO Danny Ainge said during a Monday news conference with Snyder that they would conduct an expansive search for their next head coach. The list of candidates could expand.

Ainge said he did not feel any urgency to hire a head coach before the NBA draft or the start of free agency.

“We’ve got to get this choice right,” said Ainge, who joined the Jazz in midseason, months after his resignation after an 18-year tenure running the Celtics’ basketball operations. “Got big shoes to fill.”

Stotts spent time with the Jazz late in the season as an invited guest of Snyder, who had a 372-264 record in eight seasons in Utah, a tenure that ended with his resignation this week after he declined an extension offer for the second consecutive offseason. Stotts, who also had stints as a head coach with the Atlanta Hawks and Bucks, has a career record of 517-486.

Bryant, 36, established a strong relationship with Utah’s All-Star guard Donovan Mitchell during Bryant’s tenure as an assistant coach under Snyder. Bryant, who played at the University of Utah, spent six seasons on the Jazz’s staff before leaving for New York two years ago.

Jensen, 46, who also played at the University of Utah, has been on the Jazz’s staff since 2013. He spent the previous two seasons as the head coach of the then-D League’s Canton Charge, earning Coach of the Year honors in 2012-13. Sources said Jensen will be the primary coach handling the Jazz’s offseason and is expected to coach Utah’s summer league team.