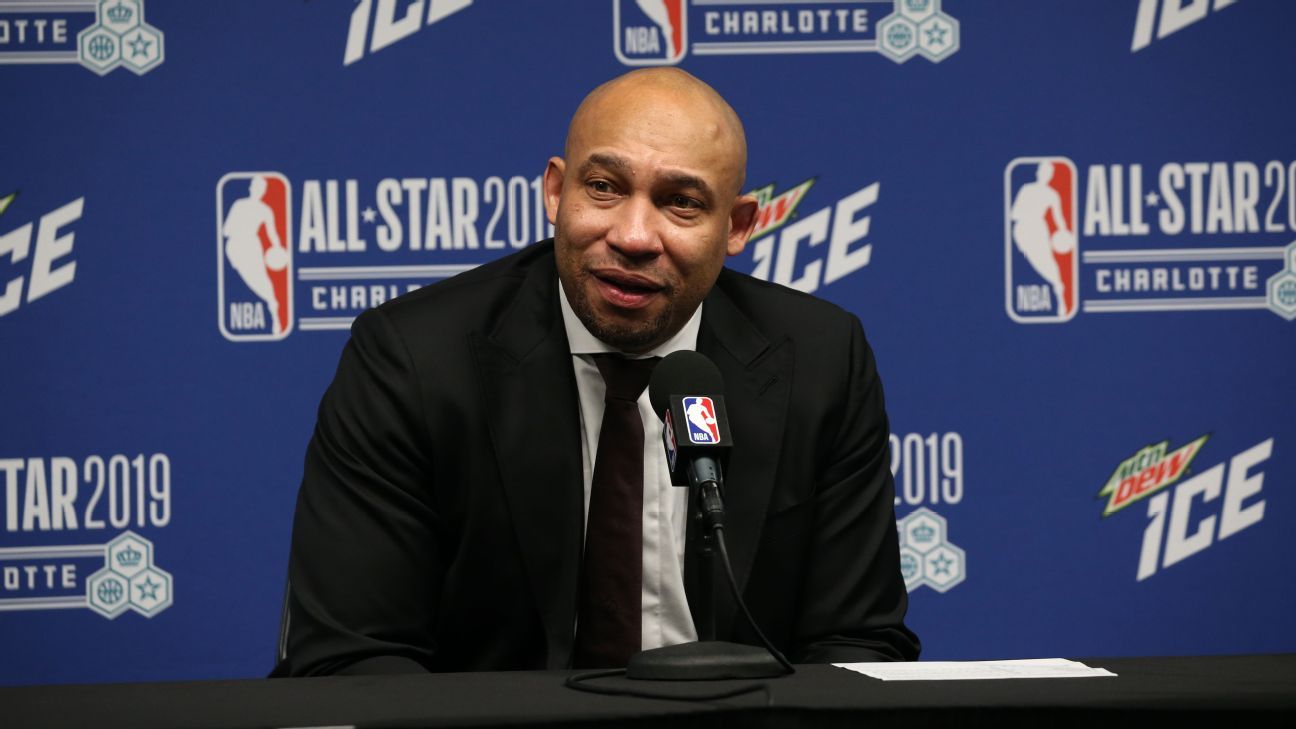 Ham, who takes over the Lakers as a first-time head coach, replaces Frank Vogel, who was fired in April after the team went 33-49 and missed the playoffs this season.

The Lakers had a formal interview with Ham on Thursday and offered him the job Friday, sources said. His deal with the team is for four years, according to sources.

Ham, 48, has served as a Bucks assistant since 2018 and has worked under Milwaukee coach Mike Budenholzer since 2013. Ham has been considered one of the top head-coaching candidates among league assistants and interviewed for several jobs since 2020.