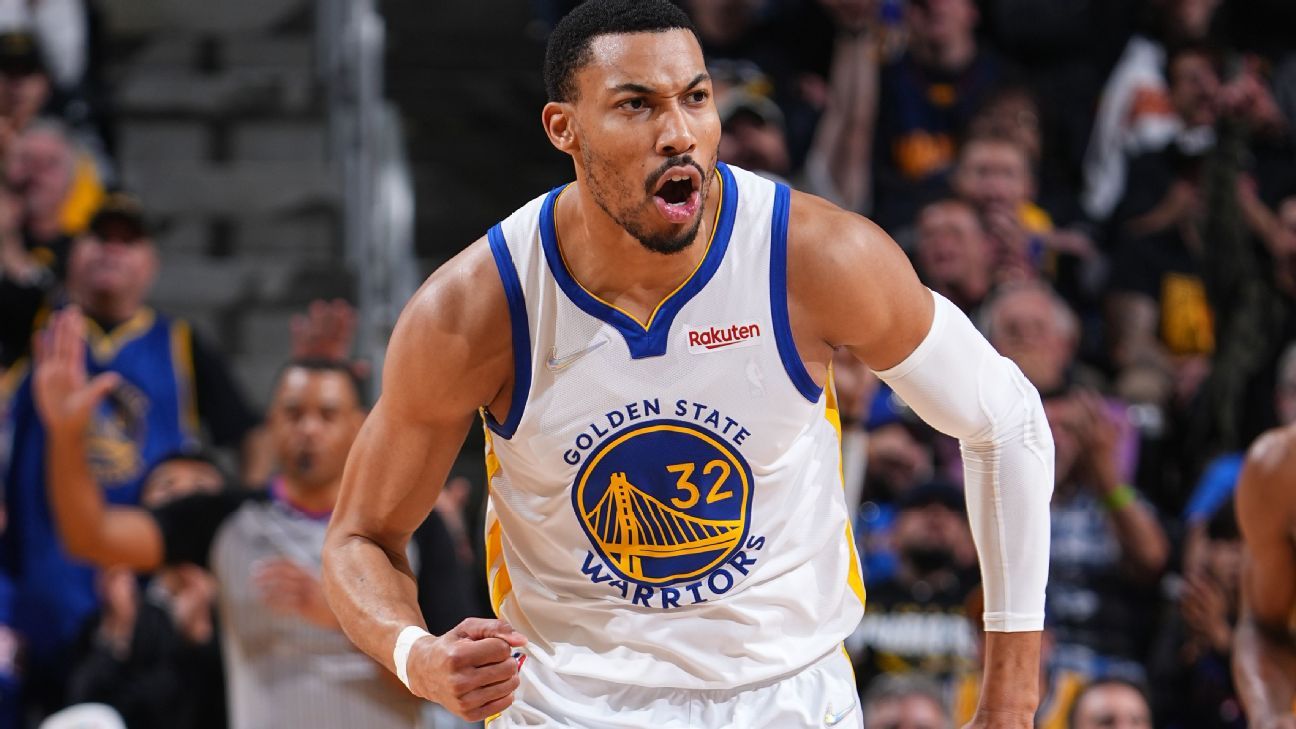 The Warriors ruled out one of their valued subs because of left foot soreness at the morning shootaround before Game 4. Golden State leads the Western Conference finals 3-0.

“He’s still sore,” Warriors coach Steve Kerr said. “We got to make the wise decision here. This gives him a couple of days to prepare for a possible Game 5, and we just don’t want to take a chance of harming his future availability.”

If Dallas can stay alive by winning Game 4 on Tuesday, there will be a Game 5 in San Francisco on Thursday. However, if the Warriors can sweep the Mavericks, they and Porter will have over a week off before the NBA Finals are scheduled to start on June 2.

Porter left Game 3 midway through the second quarter and was later ruled out because of the soreness. X-rays were negative. The team listed him as questionable on Monday night’s injury report.

Porter is averaging 5.5 points and 4.1 rebounds this postseason.

NBA Draft 2022: Full draft order and results for every pick
The Whiteboard: What can Christian Wood give Luka Doncic and the Mavs?
NBA Draft rumors 2022: 5 targets for the Golden State Warriors
3 trades to get Kyrie Irving onto the Lakers to reunite with LeBron James
Nets executive sends message to Kyrie Irving with recent Twitter activity