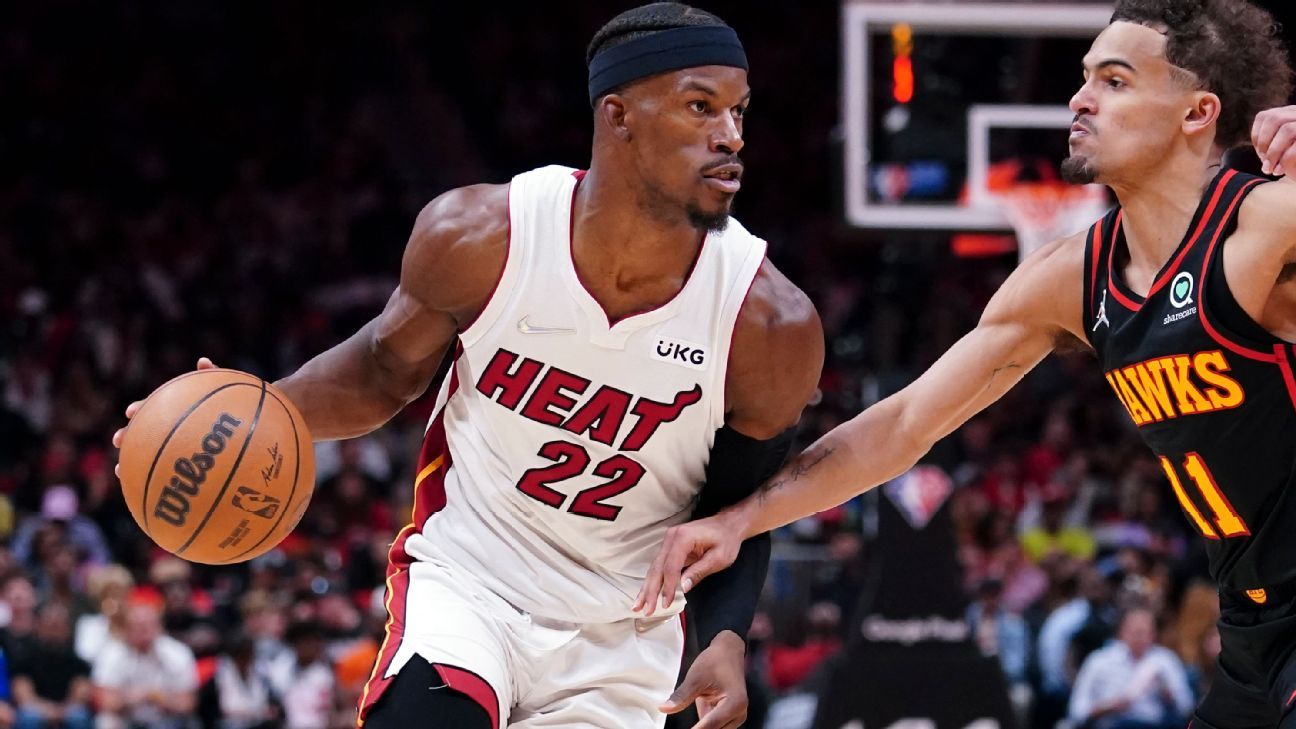 MIAMI — Heat star Jimmy Butler has been ruled out of Game 5 of Miami’s first-round series against the Atlanta Hawks because of right knee inflammation, the team announced on Tuesday afternoon about three hours before tipoff.

Miami is also without Kyle Lowry, who has yet to return from a left hamstring strain suffered in Game 3 and has been ruled out for Game 5.

Erik Spoelstra will have a variety of options to pick from to plug in for Butler, including Sixth Man of the Year candidate Tyler Herro and Duncan Robinson, the sharp-shooting wing who scored 27 points off the bench in Game 1.