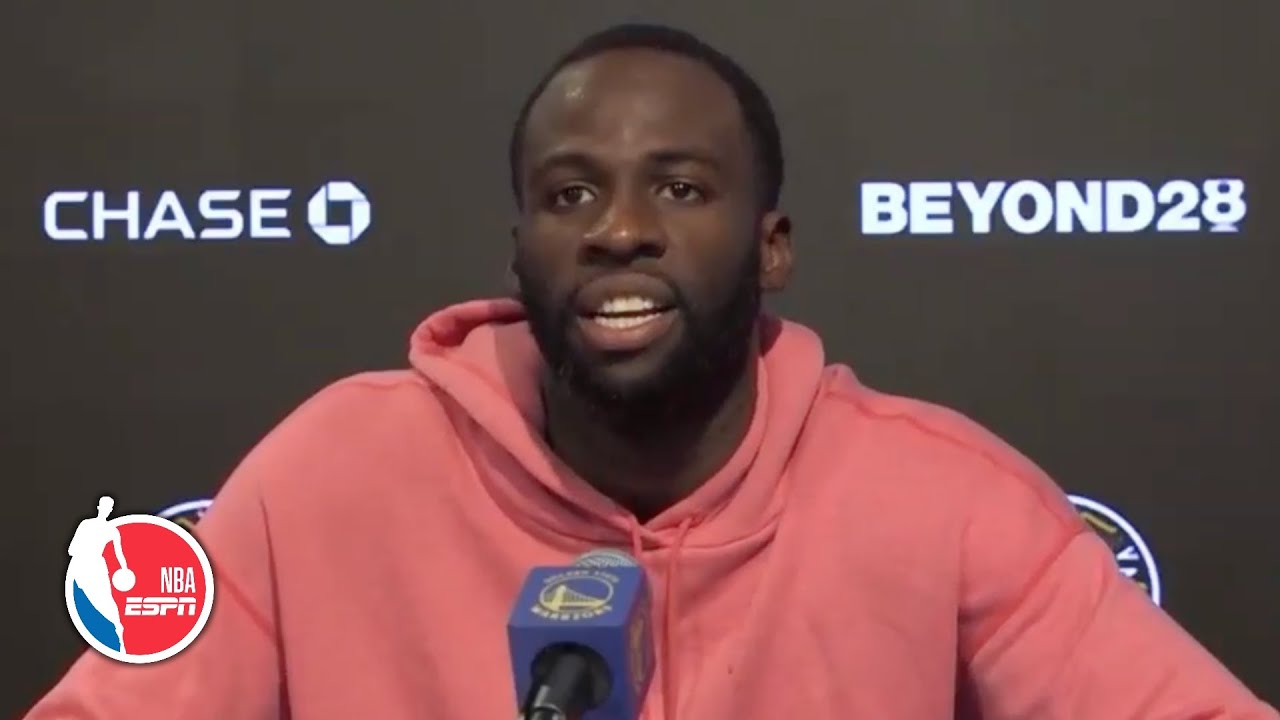 0:00 “To watch Andre Drummond before the game sit on the sideline then go to the back and then come out in street clothes because the team is going to trade him is ******** because when James Harden asks for a trade and essentially dogged it, I don’t think there is no surprise or there’s no one’s going to fight back that James was dogging it in his last days in Houston.”
1:24 “At some point as players we need to be treated with the same respect and have the same rights that the team can have. Because as a player, you’re the worst person in the world when you want a different situation. But a team can say they’re trading you and that man is to stay in shape, he is to stay professional and if not his career is on the line. At some point, this league has to protect the players from embarrassment like that.
2:24 “As much as we put into this game, to be great, to come out here and be in shape, to produce for fans every single night and most importantly to help your team win, do you think that doesn’t affect someone mentally? But as players, we’re told to ‘ah no, you can’t say that, you can’t say this’ but teams can? It goes along the same lines of when everyone wants to say ‘oh man that young guy can’t figure it out’ but no one wants to say the organization can’t figure it out.”

2022 NBA Mock Draft 2.0: Who gets the star big men at the top?
Celtics do a complete 180 on Al Horford’s injury status
Morey: Rivers will be back; hopefully Harden, too
Warriors wisdom and old-school magic: How Golden State took it to Dallas in Game 1
Steve Kerr enters COVID protocols, out for Warriors-Grizzlies Game 4