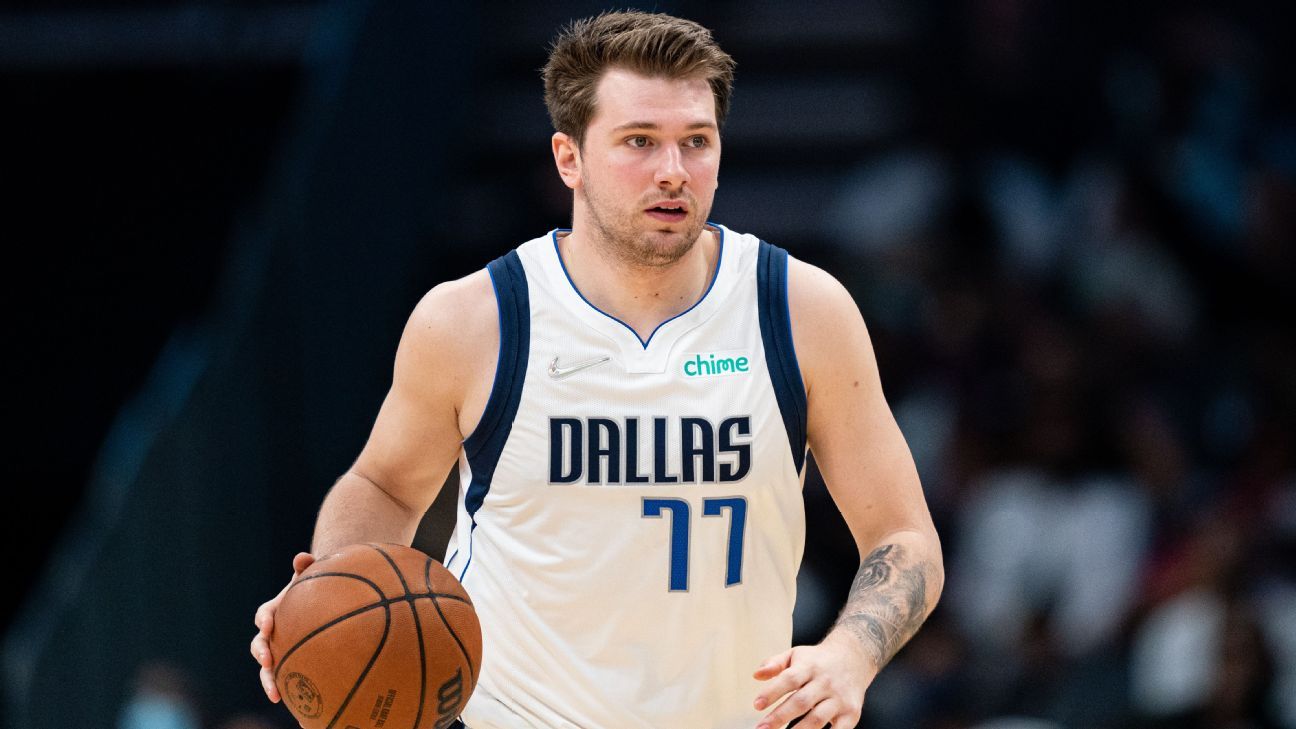 DALLAS — Mavericks superstar Luka Doncic will be suspended for Sunday’s regular-season finale unless the NBA office rescinds the technical foul called against him after the first quarter of Friday night’s 128-78 win over the Portland Trail Blazers.

It was officially Doncic’s 16th technical foul of the season, triggering an automatic one-game suspension. Doncic had one other technical this season that was rescinded after a routine review by the league office.

Sunday’s game against the San Antonio Spurs could determine whether the Mavs get the third or fourth seed in the Western Conference. Dallas entered the night a game behind the Golden State Warriors and own the tiebreaker.

Doncic was upset that a foul wasn’t called on his half-court heave at the end of the first quarter, when the Mavs had a 36-13 lead over the Blazers. Doncic was undercut from behind by Portland’s Elijah Hughes on the play and pleaded his case to referee Tom Washington while on his back.

After getting up, Doncic walked across the court to talk to crew chief Tony Brothers, although Dallas forward Dorian Finney-Smith attempted to hold him back. Brothers called Doncic for a technical seconds later.

Doncic finished with 39 points, 11 rebounds and seven assists in 30 minutes.