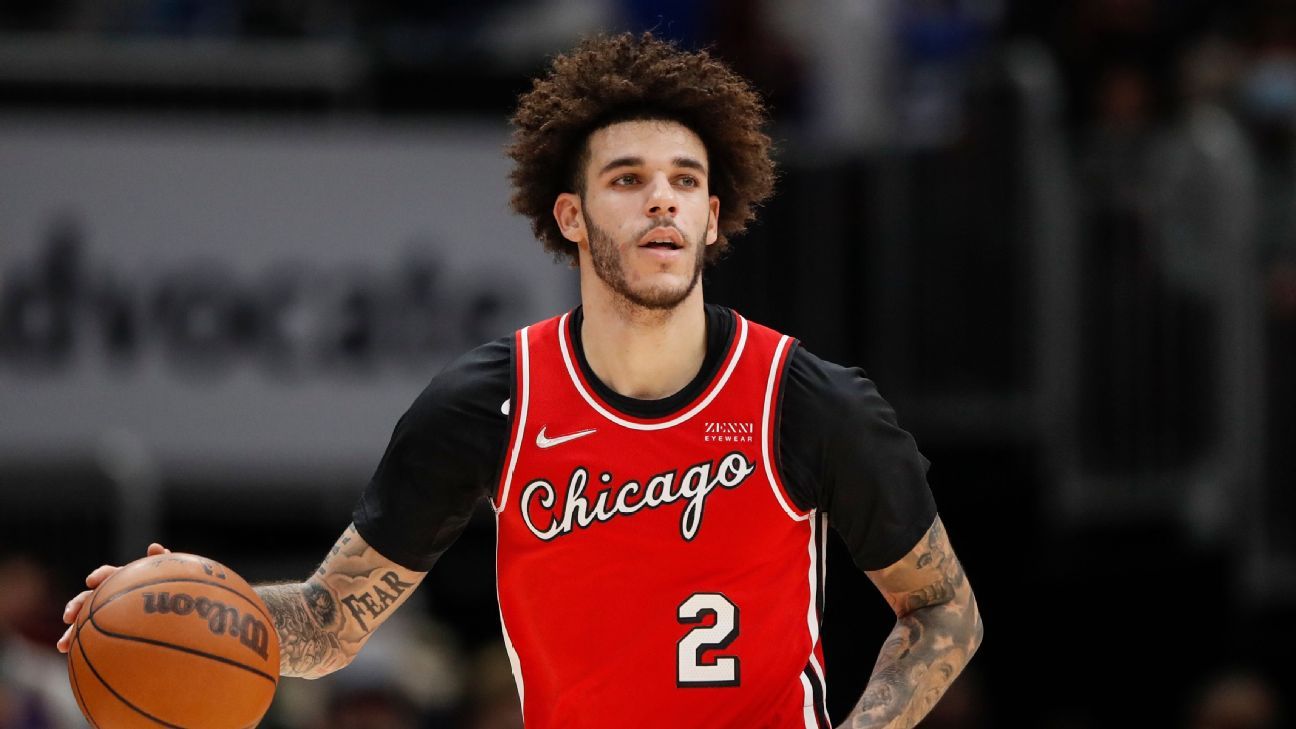 Chicago Bulls point guard Lonzo Ball will not return for the remainder of the season, the team announced Wednesday.

Ball, who has not played since Jan. 14, had surgery on his left knee on Jan. 28 to repair a slight meniscus tear. The team said he is still experiencing pain “with high-level physical activity.”

He has remained sidelined longer than the team’s initial timeline for his return when his knee did not respond to the rehab process. Chicago pulled back the ramp-up process for 10 days at the end of March with “hope” the extra rest would allow him to recover, but Ball experienced a setback.

The Bulls on Wednesday said Ball will continue daily treatment and rehabilitation in preparation for the 2022-23 season.

Despite Tuesday’s loss to the Milwaukee Bucks, the Bulls clinched their first playoff berth since 2017 after the Cleveland Cavaliers lost to the Orlando Magic. They are in sixth place in the East, one game behind the Toronto Raptors.

In his first season in Chicago, Ball was averaging 13.0 points, 5.4 rebounds and 5.1 assists. He has played in just 35 games, which would be the fewest of any season in his five-year career.

The Bulls will host the Boston Celtics on Wednesday in Chicago.