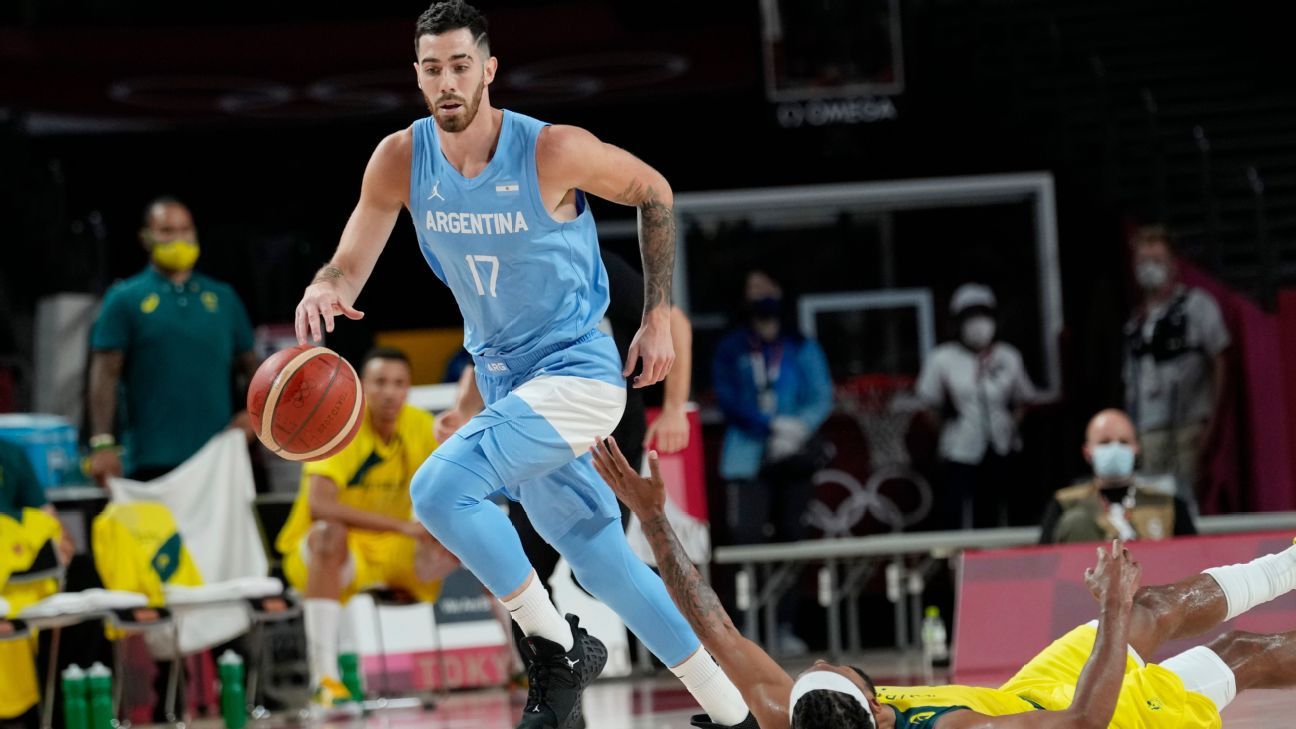 Free-agent guard Luca Vildoza is expected to finalize a deal with the Milwaukee Bucks that’ll take him through the 2022-23 season, sources told ESPN.

Vildoza — MVP of the 2020 Spanish ACB League finals — has fully recovered from foot surgery and will be activated for the Bucks in the playoffs, sources said.

Vildoza’s agent, Alex Saratsis of Octagon Sports, and Bucks GM Jon Horst are expected to finalize terms on the deal in the coming days, sources said.

The New York Knicks signed Vildoza out of the EuroLeague a little over a year ago, but a foot injury and looming several months of recovery resulted in his release prior to the start of the 2021-22 season.

Vildoza had negotiated a contract buyout with Baskonia of the Spanish ACB League before agreeing to the deal with the Knicks in May. Vildoza has also been a member of Argentina’s national team.