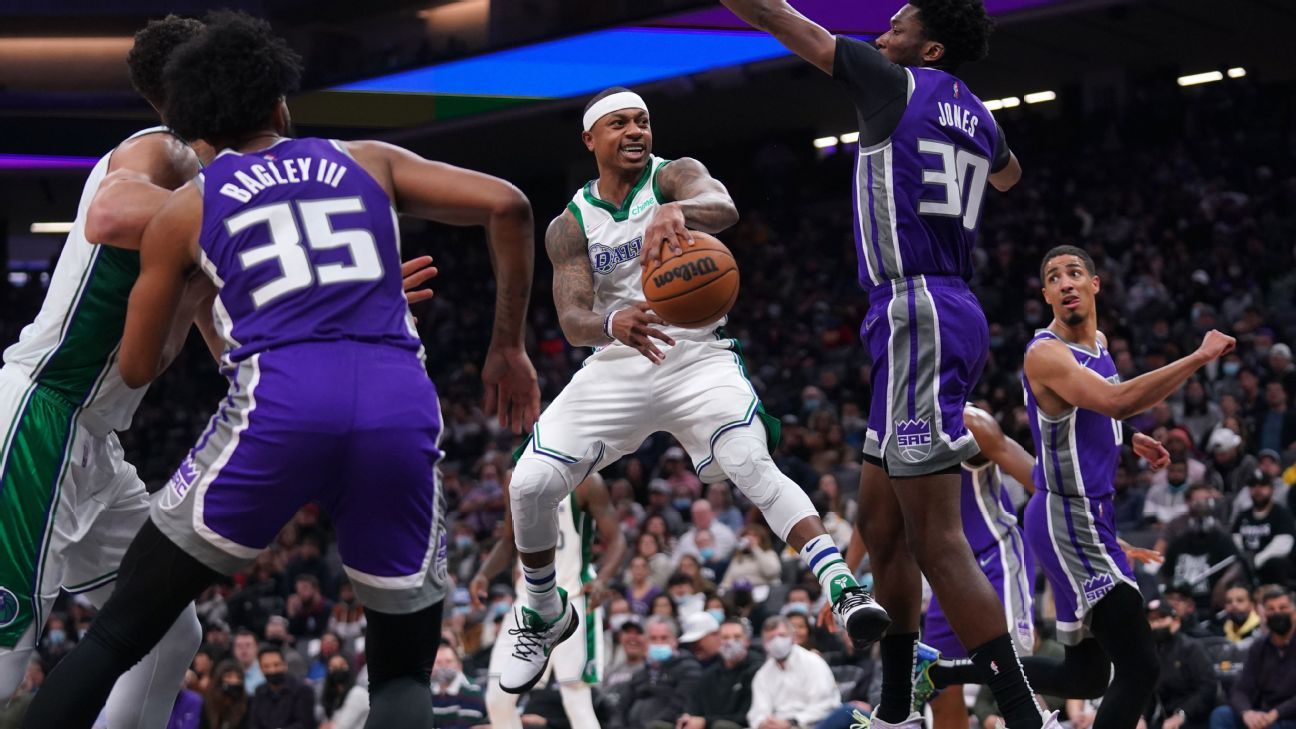 The veteran point guard has played in five games this season with the Los Angeles Lakers and Dallas Mavericks, signing 10-day deals with each team during the height of the league’s COVID-19 outbreak this season.

Thomas, 33, was a two-time All-Star for the Boston Celtics before a serious hip injury derailed his career. He has spent most of the past two seasons out of the NBA.