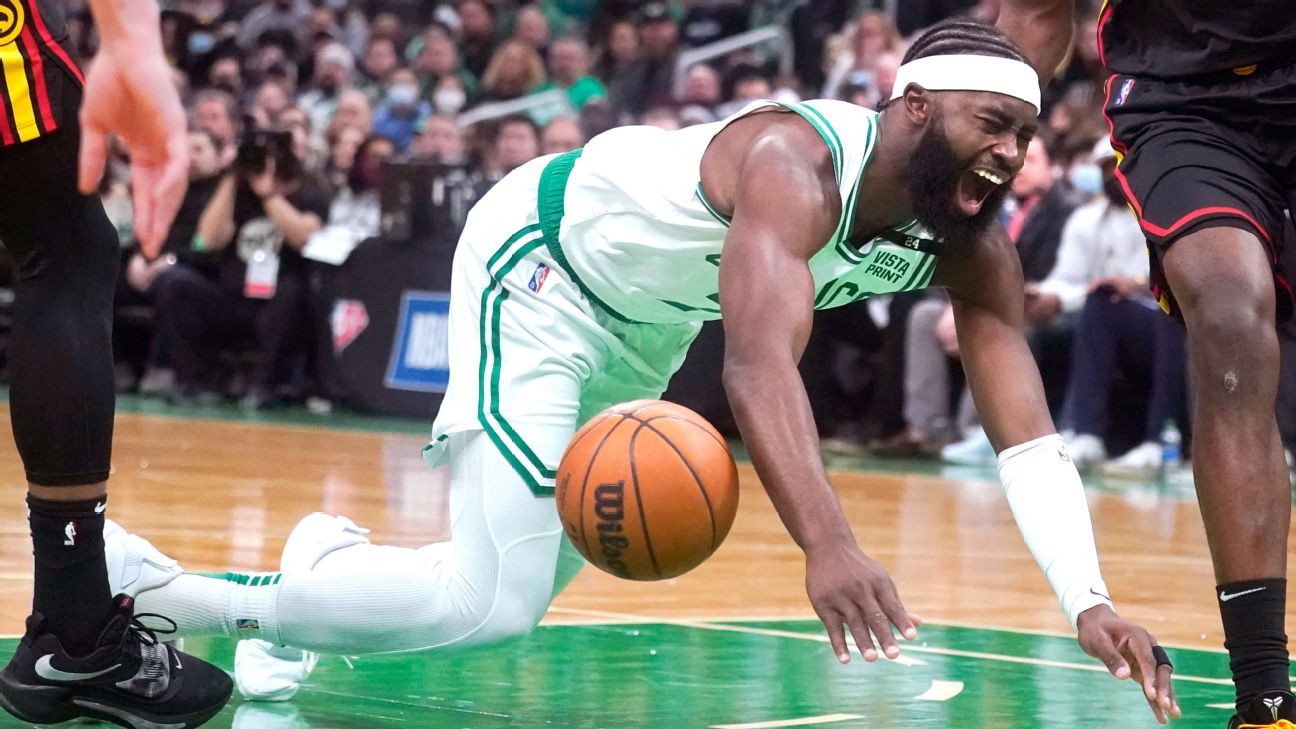 Brown went down in a heap on a drive early in the first quarter, when it appeared he either slipped or landed on someone’s foot. After initially grabbing at his hamstring, Brown stayed down on the court for an extended period, eventually getting up and exiting the floor on his own, but with a limp.

A short time later, he was ruled out for the rest of the game with a right ankle sprain.

Okongwu appeared to get caught with an accidental elbow from Celtics guard Derrick White early in the second quarter, exiting the game a few seconds later. The Hawks ruled the second-year forward out for the rest of the game due to entering the league’s concussion protocols right before the start of the second half.