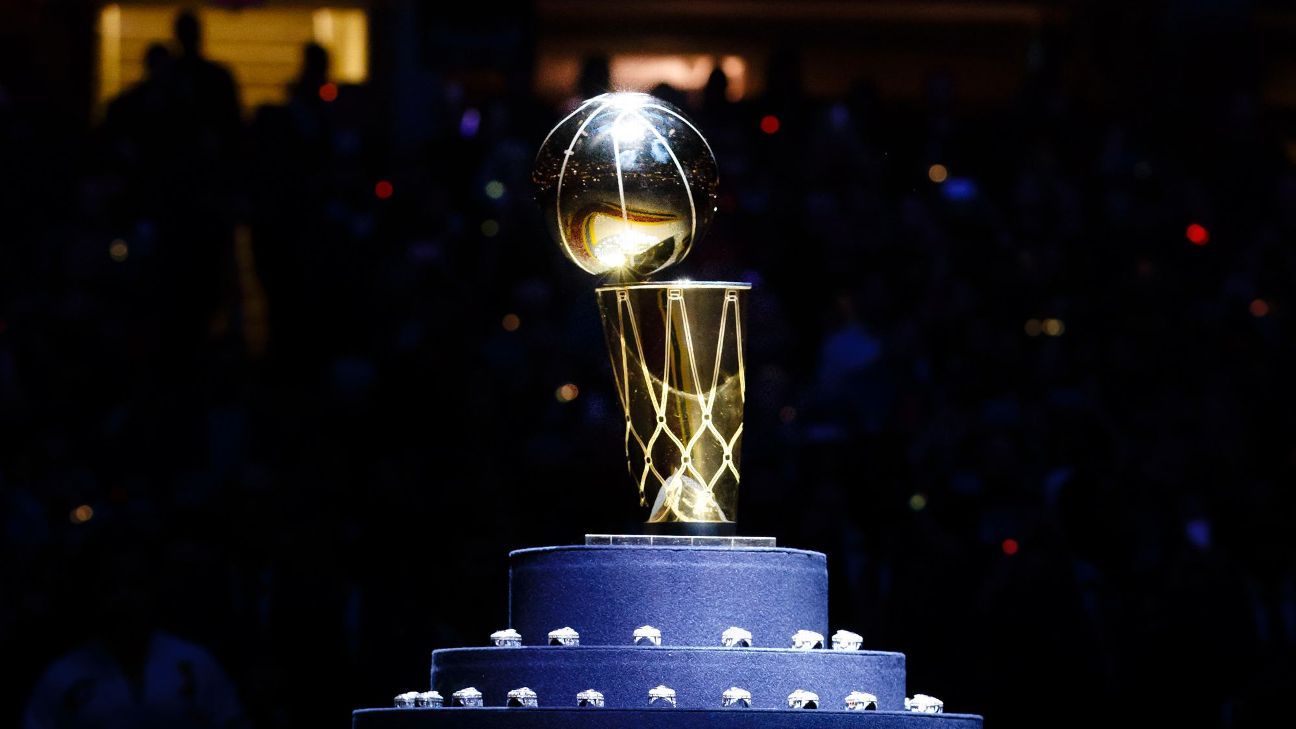 Four months into the season, the odds to win the NBA championship have seen significant change at the top.

The Phoenix Suns and Golden State Warriors, considered second-tier contenders to begin the season, enter the All-Star break as the favorites to win the NBA title at sportsbooks around the nation. Meanwhile, the Brooklyn Nets and Los Angeles Lakers, who tipped off the season as the favorites, have fallen back.

The Suns, at +450, are the favorites at Caesars Sportsbook, followed by the Warriors at +475. The Nets are next at +550, with the Milwaukee Bucks (+600) and Philadelphia 76ers (+700) rounding out the teams with single-digit title odds at Caesars.

The Lakers have seen their championship odds lengthen from 3-1 prior to the season to 30-1 entering the All-Star break. To start the season, more money had been bet on the Lakers to win the title than had been bet on all the other teams combined at multiple sportsbooks. Now, they’re 2-1 underdogs to even make the playoffs.

The Suns and Warriors have taken advantage of the Lakers’ struggles and own the best records in the Western Conference. They moved ahead of the Nets into the role of favorites over the last week. While the Suns are the favorites, more money and more bets have been wagered on the Warriors to win the title than any other team at Caesars Sportsbook.

“The Suns have the better record, but the Warriors are close because of a liability standpoint, and they have more of the public trust than the Suns,” said Adam Pullen, assistant director of trading for Caesars Sportsbook. “The Warriors are definitely one of our biggest losses.”

The Nets lost 12 of their last 14 games before the All-Star break and traded away James Harden for Ben Simmons. Pullen believes Brooklyn remains a top contender with Kevin Durant, but notes that the pool of teams with a legitimate chance of winning it all is bigger this season.

“This season feels more wide-open,” Pullen said. “Usually with the NBA, when you go into the playoffs, you can count on one hand how many teams have a legitimate chance to win it all. I don’t think that’s the case this season.”