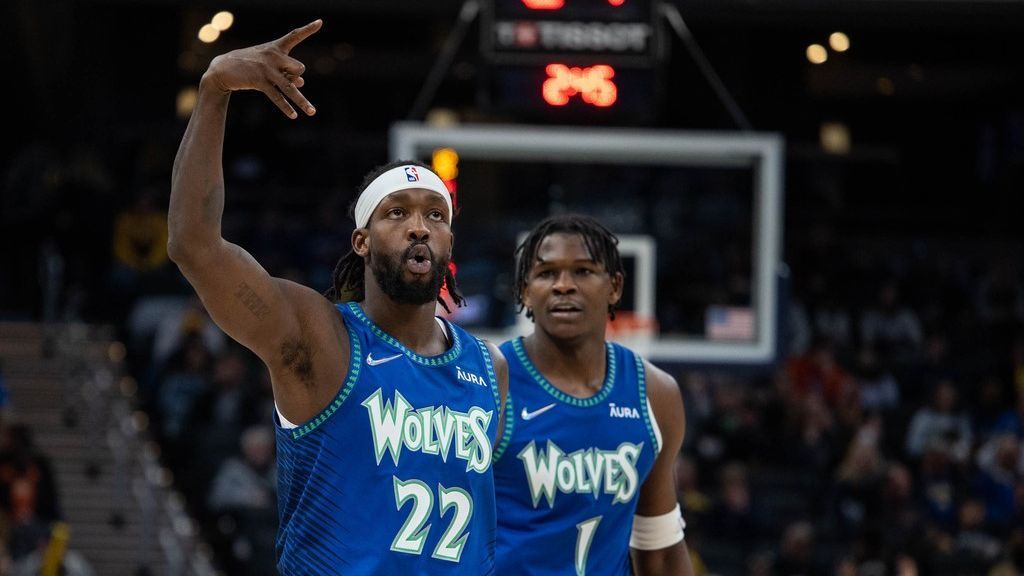 Beverley has been in the final season of a three-year, $40 million contract, so the new agreement will take him through the 2022-2023 season.

After arriving in an offseason trade to the Timberwolves, Beverley has made a significant impact on the franchise’ rise into Western Conference playoff contention. Beverley, 33, has averaged nine points, 4.4 rebounds, 4.9 assists and 1.1 steals in 26 minutes a game for Minnesota.

The organization considers his toughness and leadership a vital part of the young roster’s growth this season. The Timberwolves are 30-27 and holding onto seventh place in the Western Conference.

Beverley has played 59 career playoff games, including 31 in the past three years with the LA Clippers. The Timberwolves are counting on his past experience and success in the postseason to impact his young teammates.

The Timberwolves avoid losing Beverley in free agency this summer with the deal. Minnesota had $107 million in salary committed for 2022-2023 before extending Beverley and are projected to be without salary cap space for free agency. The team can still use a $10 million mid-level exception and stay below the projected $147 million luxury tax.

Beverley arrived in an offseason trade with the Memphis Grizzlies, where he had a stop over after the Clippers traded him following four seasons there. Beverley joined the Clippers following five seasons with the Houston Rockets in 2017.