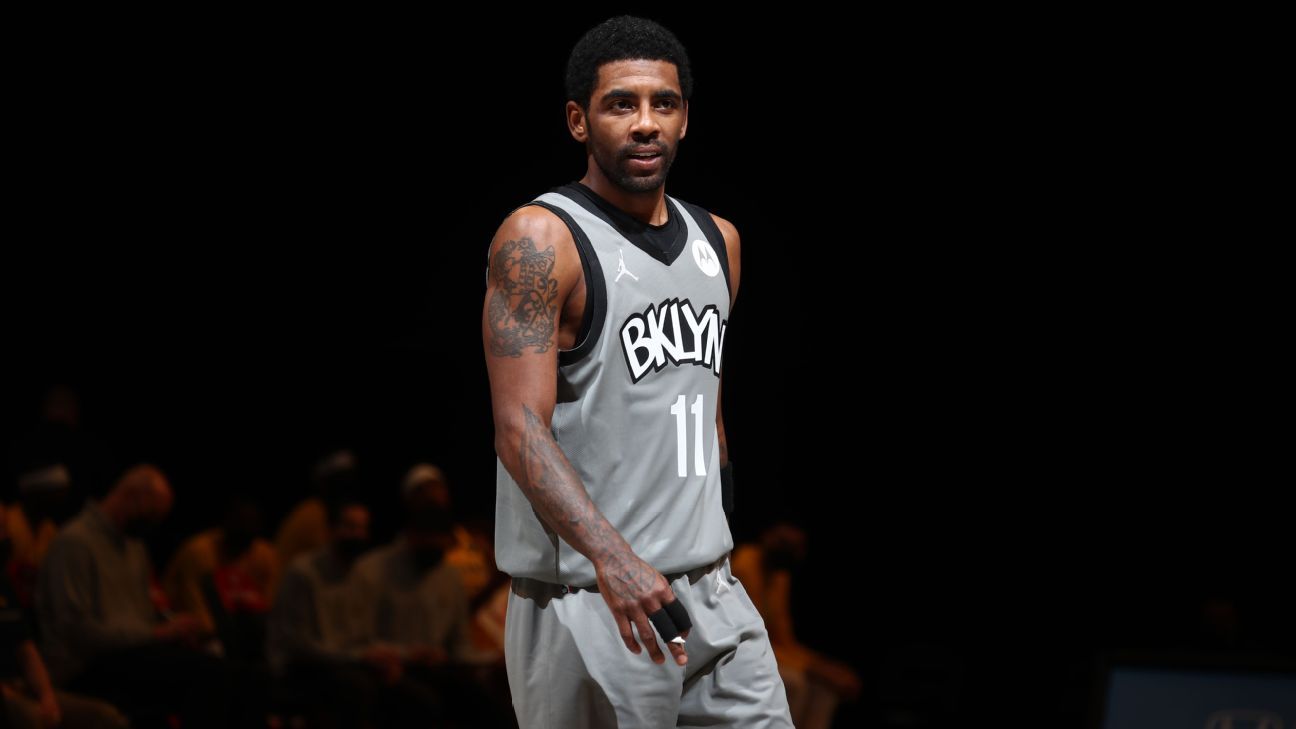 “Will Kyrie Irving play tonight?” is about to become a regular question throughout the rest of the 2021-22 NBA season.

Irving, who is not vaccinated for COVID-19, hasn’t played because of the Brooklyn Nets‘ decision prior to the start of the regular season not to allow him to participate due to New York’s vaccine mandate.

That decision changed in mid-December, as the Nets announced Irving would rejoin the team as a part-time player for games outside of New York and Toronto.

New York City’s mandate allows Irving to practice at home but not play in games, while Canadian law mandates that all visitors entering the country be vaccinated. In San Francisco, anyone over the age of 12 must show proof of full vaccination before entering any large-scale event — including NBA games at the Golden State Warriors‘ Chase Center — but the law does not apply to members of visiting teams.

That leaves Irving eligible to play in 22 of the Nets’ remaining regular-season games, all away from Brooklyn. Here’s a game-by-game breakdown of when we could see Kyrie suiting up in a Nets uniform.

Latest on Kyrie and the Nets